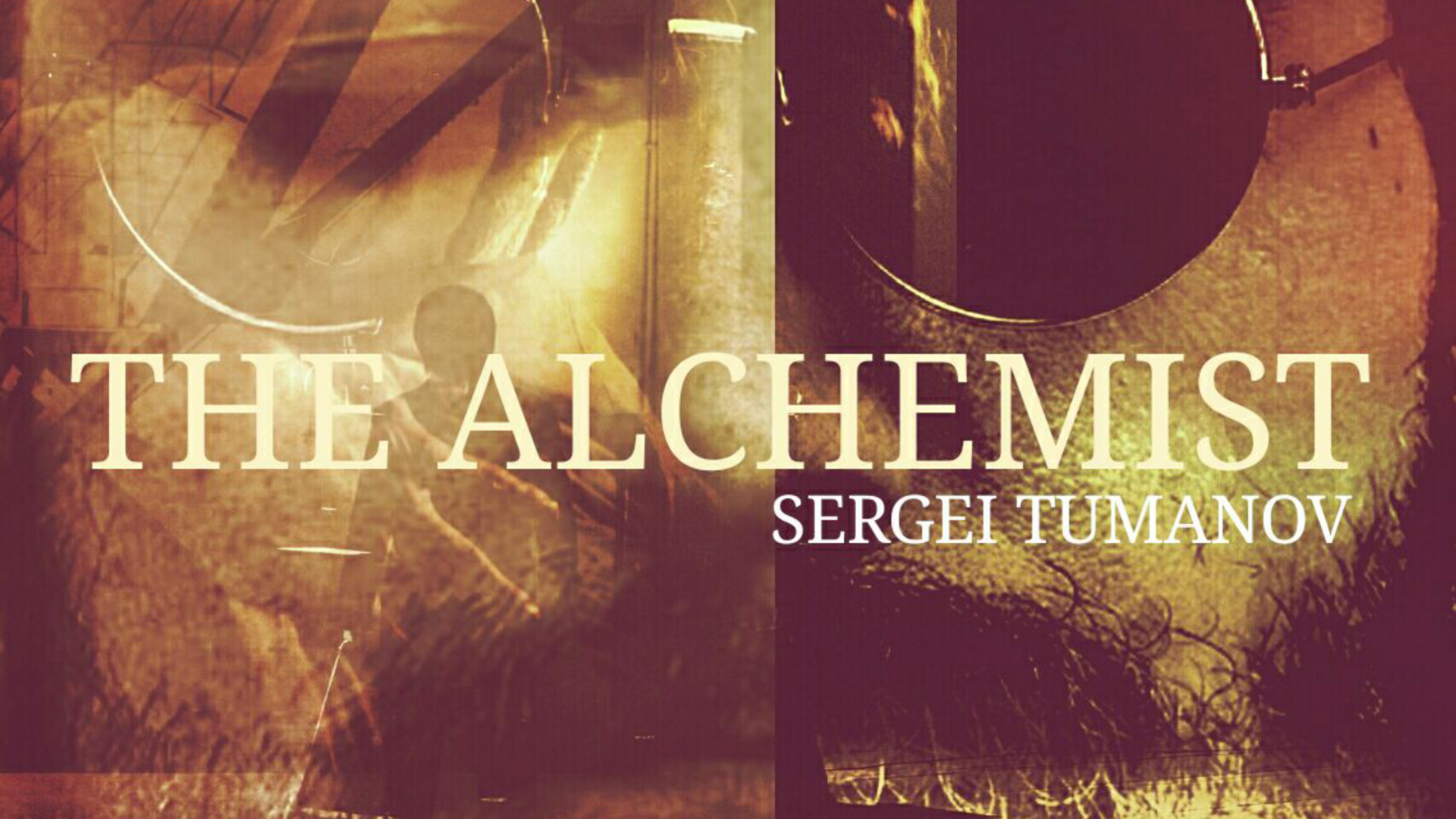 “Learn to put yourselves on your proper legs!”
— the Alchemist 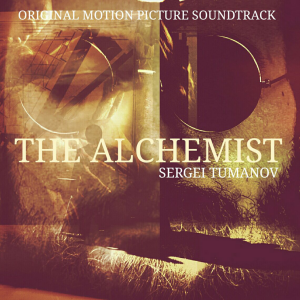 Listen/buy the album from https://sergeitumanov.bandcamp.com/album/the-alchemist-ost