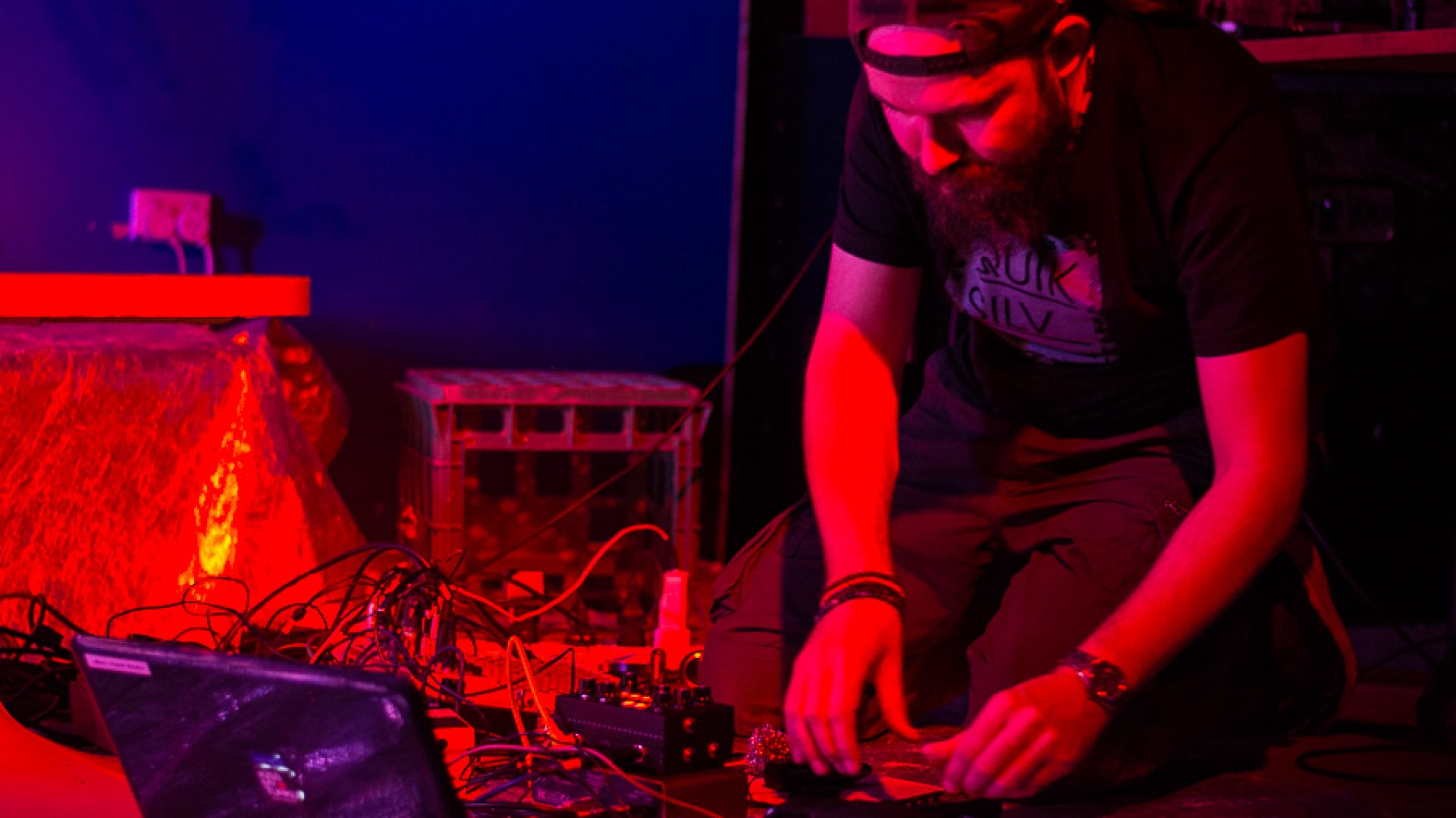 END_OF_DOCUMENT_TOKEN_TO_BE_REPLACED

Sergei Tumanov is a sound artist, freelance musician and a music producer from Saint-Petersburg, Russia.
Nowadays he is living in Melbourne, Australia.

Sergei Tumanov is a sound artist from Melbourne, Australia (originally from Saint-Petersburg, Russia). Sergei is a member of different projects with local and foreign musicians and artists. He is mainly working with experimental music and sound art. Sergei is also the founder of NCTMMRN (Australian based independent record label) and co-founder of UNDER SOUND (international independent video label dedicated to different forms of visual art).

As well as a solo artist as in collaborations with other artists (including such names as Denis Sorokin, Alexander Markvart, Kenneth Kovasin, Patrick K.H., Dråsa, Tencu, Michael McNab, David Brown, Anthony Cooley, Stevie Richards, Eric Wong, Clinton Green and many others) Sergei has more than 30 releases distributed around the world.

Sergei is also working as a sound-producer, composer and sound engineer for several visual projects, including: “Two Mobsters & Cement” (by Alexey Erberg, Saint-Petersburg, Russia) and “Red & Black” (by Timur Safiullin, Melbourne, Australia). More information about Sergei’s works for cinema can be found on his IMDB profile.

Sergei is focusing on researching new ways of sound and sound extraction from different objects (electronic and domestic) and uses different sound/noise generators together with acoustic and electro instruments. Sergei is widely using field recordings and exploring the contribution between an artist and his environment (whether it is nature or city or anything else).