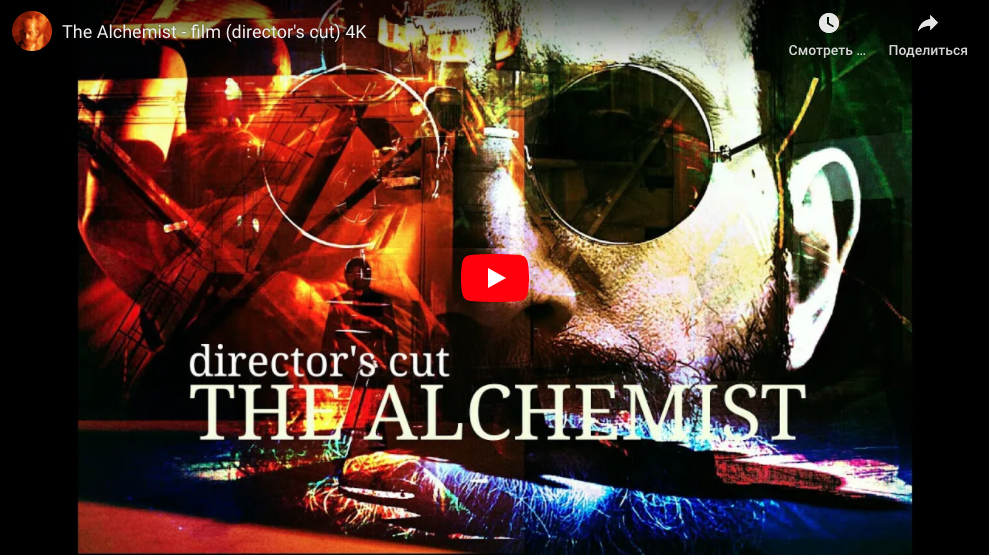 “Пъ: Алхимик | The Alchemist” film is released and premiered on YouTube 7th December 2020.

Transport and assistant on the set – Pavel Keizer